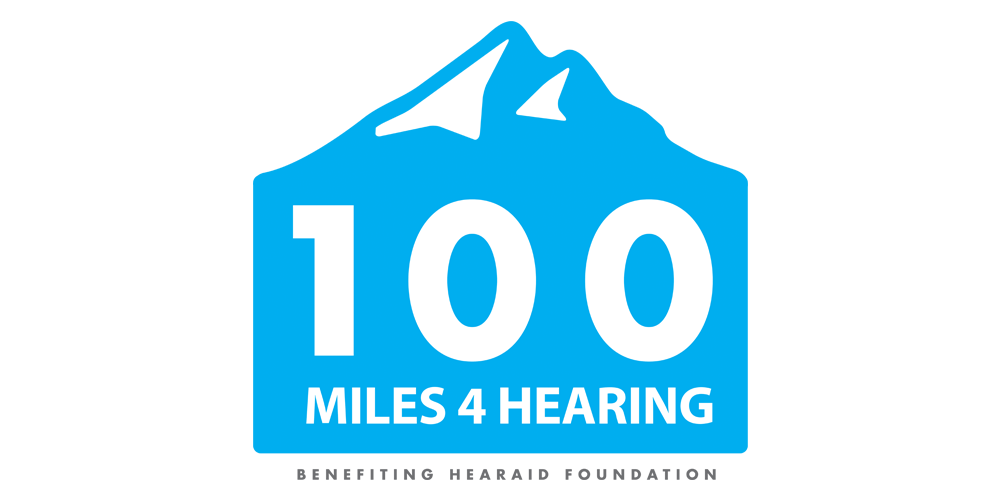 On July 10, 2015, HearAid volunteer Sonny Hong ran 100 miles in 34 hours in order to raise awareness and $100,000 to fund hearing aids for babies, children, adults and elderly who otherwise would not be able to afford these life-changing devices.

Over 200 people set sail November 15, 2014 for an evening of dinner, dancing and entertainment to benefit HearAid Foundation. On board John Wayne’s old nautical playground, the Wild Goose, Foundation supporters cruised the Newport Marina while hearing from HearAid board members and recipients on the difference their contributions made over the course of 2014. 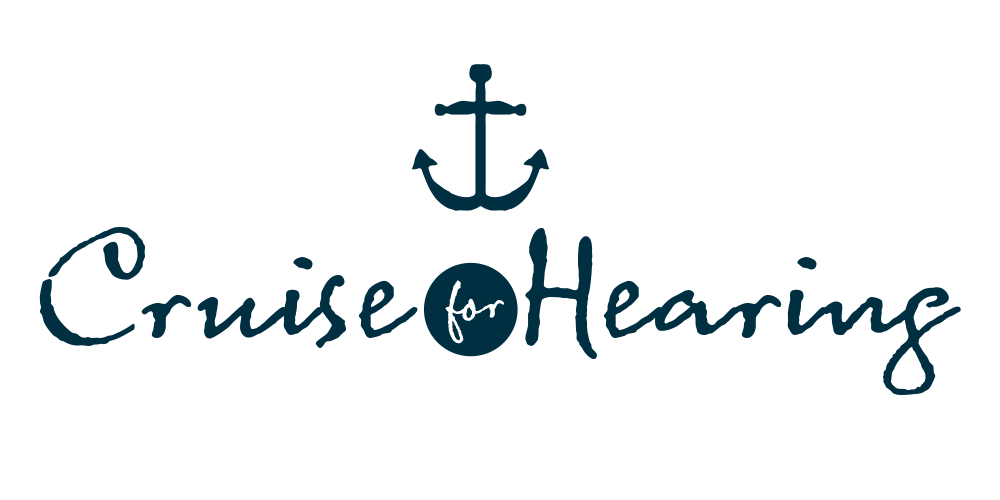 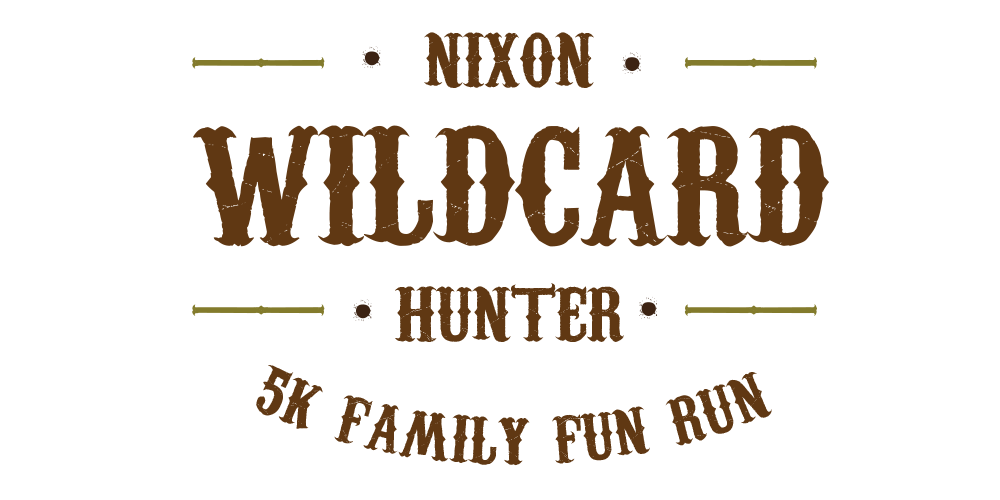 On June 7, 2014 over 200 runners were waiting in Laguna Niguel, California, at the starting line to begin their run. Unlike most 5Ks, this one wouldn’t start at a specific minute; it would start when HearAid volunteer Sonny Hong arrived, having started his own on in south Los Angeles. That day his goal was to run 49 miles to raise $49,000 for HearAid Foundation. The last 5 kilometers of his run would be with the hundreds of other runners at the Wildcard 5K. In the end, Sonny exceeded his goals in both mileage and fundraising.

HearAid Foundation’s second annual gala was a masquerade ball – a metaphor for “unmasking” the barriers faced by those who are hearing-impaired. We heard from several hearing-impaired speakers who overcame their challenges to become successful in their lives, including a 16-year-old student who is excelling in academia and sports despite his hearing challenges. Auctions of original art put a beneficial punctuation on an evening full of celebration that included live performances, dancing and fine wine. 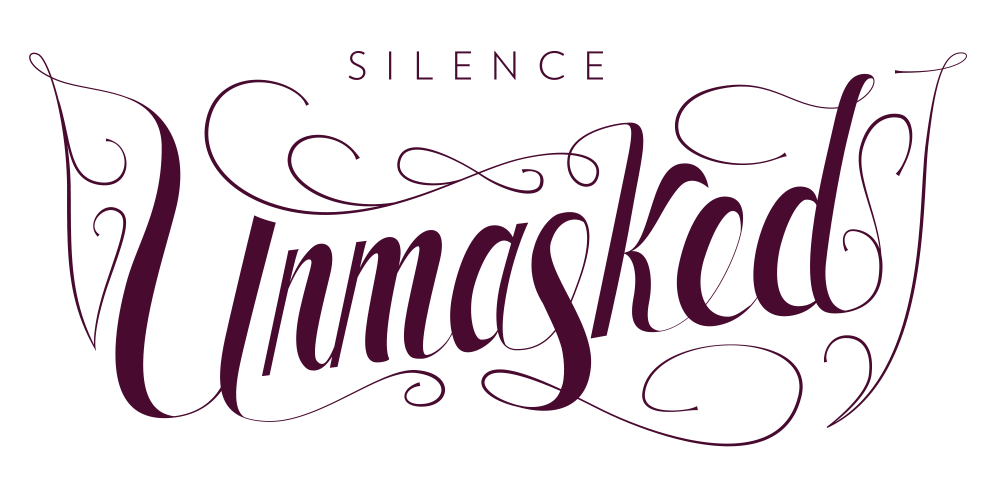 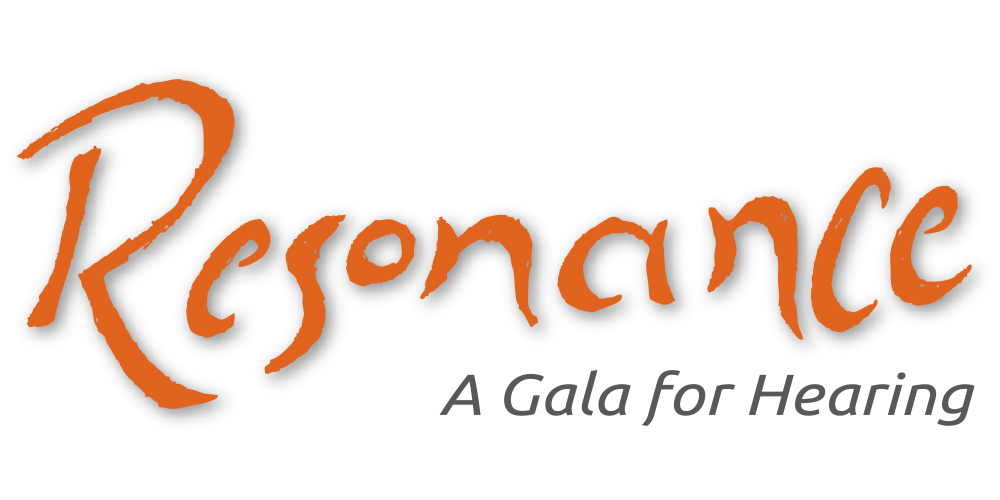 The first HearAid Foundation gala was a tremendous success and brought together people from all walks of life to celebrate the gift of hearing. Numerous local and national businesses donated their products and services to raise money through a silent auction. In doing so, they joined our family and became an integral part of HearAid’s growth.